An igniting portfolio theme designed
to help you leave quite a mark.

Paranormal Books & Curiosities is a unique experience boutique that carries a wide selection of paranormal books and gifts.
621 Cookman Ave, Asbury Park, NJ   |
WE ARE CURRENTLY CLOSED. PRIVATE TOURS/SHOPPING WILL COMMENCE JUNE 25.
(732) 455-3188
Back to Top

Ghosts in the Graveyard with Kathy Kelly 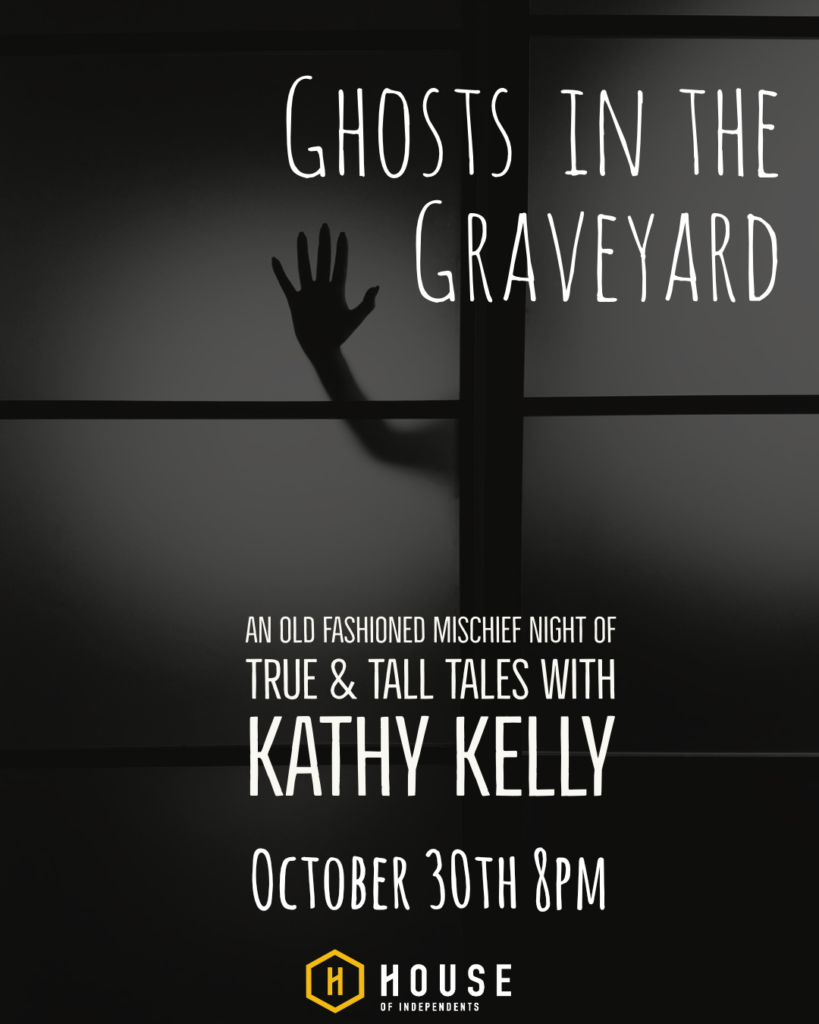 udal Japan, there was a parlor game that was played by on the bravest of the Samurai Warriors because what you faced was not flesh and blood, but what survives even death.  Each participant was called upon to tell a ghost story.  The only requirement was that the story was true.  Upon retelling the story, a candle would be blown out.  The stories would be continued until the room was dark.  It was believed then when you spoke of the dead you called them to you and so, at the end of the night, when the last light was extinguished, the tellers of tales were surrounded by the spirits of those they had called.  In the dark,

There is nothing quite like an old-fashioned storytelling session and that’s just what is happening Friday 10/30 at 8 pm at The House of Independents.  Kathy Kelly, proprietor, and curator of The Paranormal Museum loves a =good story and she has scrolls and scrolls of them!  Join her on Mischief Night for a stroll through the tall tales and the true tales that make Halloween the spirited time of the year! Bring yours as well, you never know when the spirit might move you.